Frank Herfort's photographs are personal invitations to explore self-contained worlds that startle with rich detail and vibrant color. Based in both Berlin and Moscow, Frank has made exploring the contrasts and contradictions of life in contemporary Russia a central focus of his artistic work.

Frank Herfort in his series "Russian fairytales" is focusing on various public spaces throughout the country —spaces that, incidentally, are lacking a public. An architectural photographer by trade, Herfort's personal work pays homage to the old-fashioned, Stainlist decor that still consumes many Russian interiors.

Subscribe to FS!
Subscribe to FotoSlovo - magazine about photography, art and multimedia!
We share with you Inspiration, tell about exhibitions, explore new trends and interview iconic Artists.
By clicking on the button, you consent to the processing of your personal data
For the project "Russian Fairytales"photographer was capturing scenes of inner states of the soul in a surreal and artistic space. The images make a surreal, absurd impression; they raise more questions than they answer.
"The storyline, these absurd constellations, develops out of the relationship between the people in the photos and the space around them,"- comments Frank Herfort. The seminal idea for it came to him during a stay in Russia several years ago, at a time when he was beginning to develop an interest in the aesthetic aspect of public spaces. 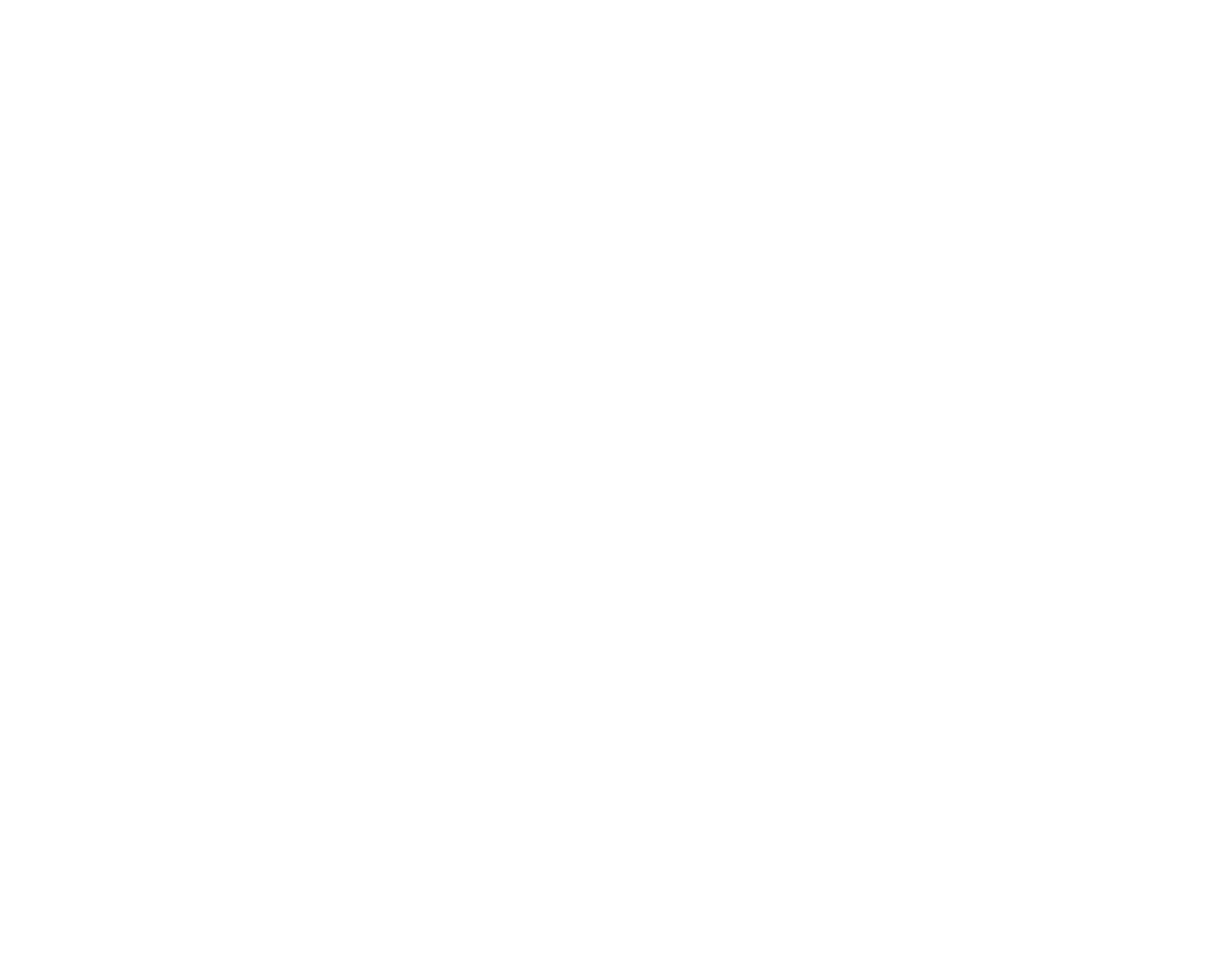 "In Western Europe everything is so neatly defined, so specific. A waiting room is a waiting room, an office is an office. In Russia, in contrast, rooms are open to interpretation, many-layered and not so prettified.
And I also noticed that there seem to be many more people just sitting around in them. None of them seems at first sight to know what they are doing there. I tried to integrate people like that into my pictures."
"Fairytales" is a work about the mystery and myth of the largest country in the world. Treading the line between poignant realism and humorous fantasy, Frank Herfort's project is a mesmerising, thought-provoking and a times chilling collection of photographs from his journey through the country.
Surreal imagery, colours and scenes lead on to candid shots of post-soviet aesthetic in an honest and strikingly human sequence of photos.

Capturing the insides and outsides of spaces throughout the East Frank Herfort is influenced by social realism: people are shown in their everyday life, which seems to be made up by banal details. The artworks are hence an artistic combination of the surreal and the straight-lined, with an irony detectable in the pictorial language.
Herfort's work brings a modern twist, seemingly imported from the outside, the eradicates markers of timer or context, and persuades the viewer to create their own narrative.

The make an absurd impression, they raise more questions than answers. Each image in this series stands alone and tells its own story, but together the seem to tell a whole Fairytale.
Text Anna Laza
Frank Herfort Instagram
More photographs and videos check in our Instagram
© 2023 FotoSlovo. Все права защищены.
Любое использование материалов сайта только с согласия редакции.
© 2023 FotoSlovo. All rights reserved.
Any usage of site materials only with the consent of the editorial board.