The photography duo of Mert and Marcus is one of the most famous in the fashion industry. Inspired by the works of Guy Bourdin and Helmut Newton, they had a huge influence on the photography industry. And their unique style, fitting so perfectly into the world of luxury and glamour, became a real sensation in the early 2000s.

Mert Alas was born in 1971 in Istanbul, Turkey. His father was a military man and mother was a model. He became interested in photography at a young age. In 1990 Mert moved to London, where he got a job as a stylist.

Marcus Piggott was born in 1971 in Bangor, UK. His father served in the Royal Air Force, his mother worked as a hairdresser. Marcus often spent free time at her beauty salon. In 1992 he moved to London, where he started working as a photography assistant.

Subscribe to FS!
Subscribe to FotoSlovo - magazine about photography, art and multimedia!
We share with you Inspiration, tell about exhibitions, explore new trends and interview iconic Artists.
By clicking on the button, you consent to the processing of your personal data

Having met in 1994 in London at a photoshoot and having common hobbies, soon they decided to create a professional duo. Their first serious work was a cover for Dazed & Confused magazine in 1997. A few months later Mert and Marcus decided to open their own studio in the attic of an abandoned warehouse. The studio did not bring money, but they continued working and, finally, in 1998, the photographers were noticed by Visionaire magazine.

Just two years later, they started shooting advertising campaigns for Missoni, Louis Vuitton, Pirelli magazine and Hugo Boss. Today they working with such giants of the fashion industry as Giorgio Armani, Roberto Cavalli, Gucci, Fendi, Yves Saint Laurent, Givenchy and many others. In their CV they have countless campaigns and covers for Vogue, Interview and Love, that's why they are so influential people in the fashion industry. 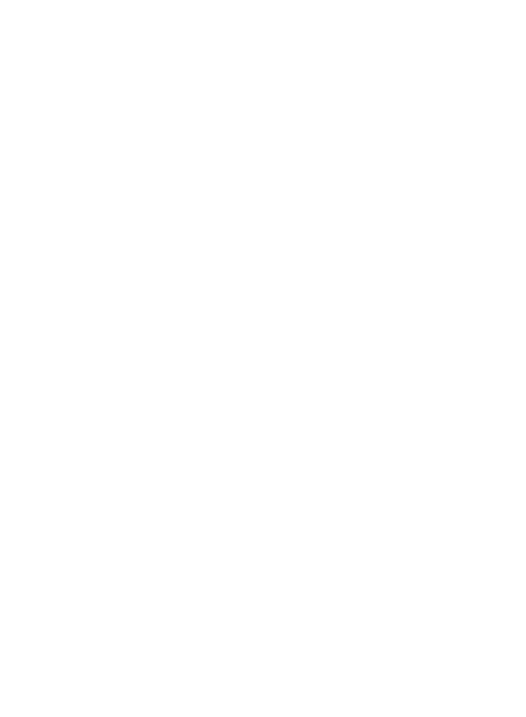 Mert Alas & Marcus Piggott
Their photographs are provocative, bright and often shocking, and their women are always sexy and uninhibited. Their ideals and role models are Marlene Dietrich, Madonna, Faye Dunaway, Elizabeth Taylor and Charlotte Rampling.
"We don't want to see ordinary normal everyday girls in our photos. We love strong and influential women and in any, even the most innocent model we find something extra!"
According to the artists, their work differ from other fashion photographers because they care a lot about their models' appearence, rather than technical aspects. They spend a huge amount of time in dressing room, changing makeup on models for six hours and thinking over props on sessions. 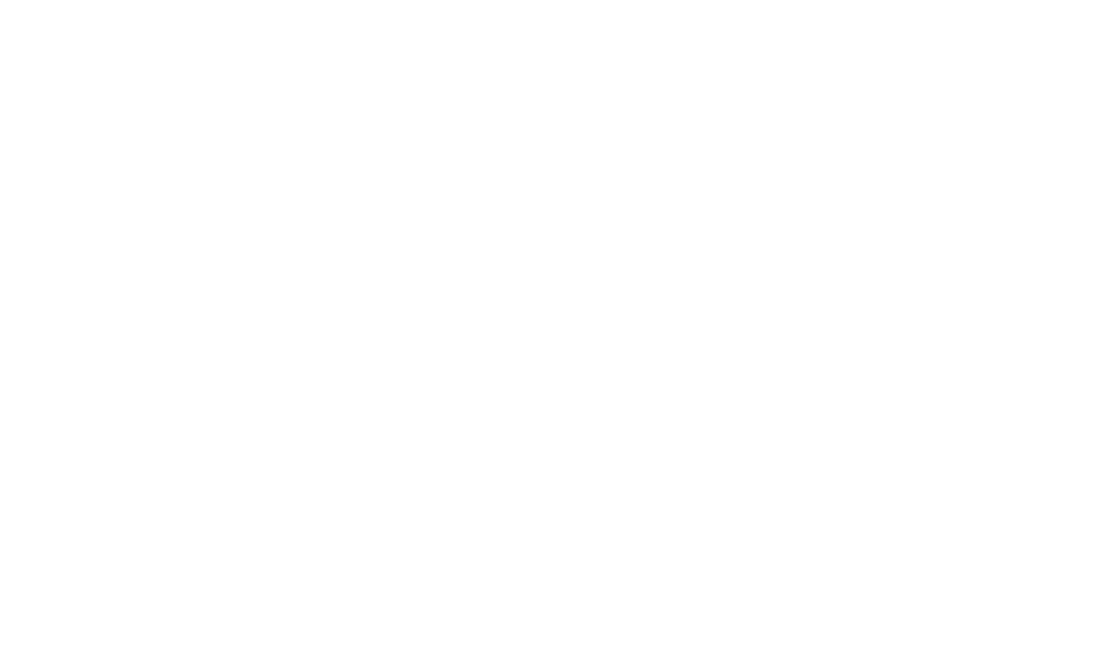 In 2005, Mert Alas and Marcus Piggott became the authors of the Pirelli Calendar 2006. The models were Jennifer Lopez, Gisele Bundchen, Kate Moss, Natalia Vodianova.
Shooting took place at Cape Antibes, located on the French Riviera. Using water Mert and Marcus could create additional lighting effects, emphasizing the beauty of the naked female body. The black and white photos of the Calendar were marked with "18+".
Mert and Marcus do not hide their big love for retouching and Photoshop. The images seem to glow from the inside. They impress with the bright colors and contrast, the models sometimes even seem to be made of wax.

Now Mert and Marcus both live in Ibiza, their one shooting day costs from $ 100,000. The duo photographs are represented by one of the largest agencies Art Partner.
Author Anna Laza
Mert Alas Instagram
More photographs and videos check in our Instagram
© 2023 FotoSlovo. Все права защищены.
Любое использование материалов сайта только с согласия редакции.
© 2023 FotoSlovo. All rights reserved.
Any usage of site materials only with the consent of the editorial board.