Paolo Roversi is a fashion photographer of Italian descent, currently based in Paris. He is known in the fashion world as a mysterious and private person. Few people know how he looks like, but his unique style is widely recognised. This style is highly sought by famous fashion magazines. He is often compared to painter Rafael. 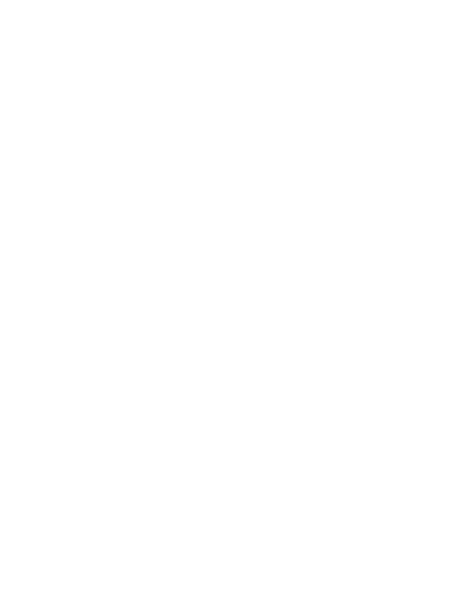 Paolo Roversi
"The style I work in can hardly be called rational. My studio is a space where imagination and dream play a leading role.."
And read a Magazine about photography, art and multimedia for FREE!

"The style I work in can hardly be called rational. My studio is a space where imagination and dream play a leading role. I try to give these forces the central place in my work.." 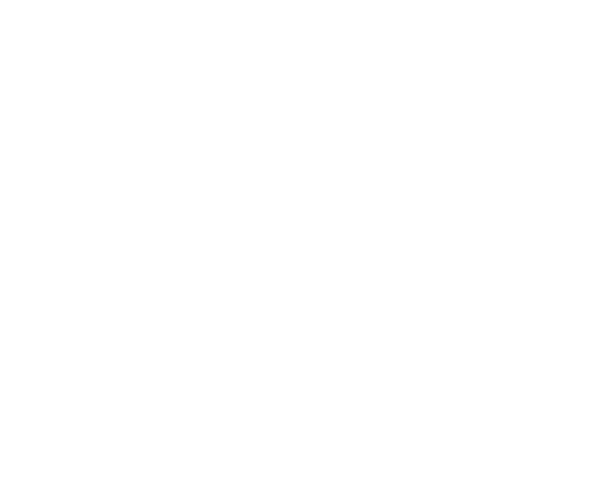 Paolo Roversi was born in 1947 in Ravenna, Italy. He became interested in photography in his early years during a family trip to Spain. Paolo instantly got curious into the new endeavour and received his first training from a local photographer spending hours in his photo studio.

In 1970 the young man became known as a quite good portrait photographer. In 1971 he met the editor of the 'Elle' magazine who invited the talented man to Paris where Roversi would stay for good.

At first, Paolo was a reporter at the Huppert agency. Some time later he became interested in fashion photography. Paolo knew that in order to become famous in the new genre he needed to learn. This is when he got an assistant job with the photographer Laurence Sackman.
Sackman's personality was so notoriously hard to handle that all his previous assistants left in a week's time. Roversi managed to stay with him till the end, all the time absorbing maestro's precious knowledge. It was Sackman who taught Paolo a priceless lesson - the camera must stay static, but never the photographer. Roversi is using this tip throughout his life. Paolo realised that he needed to constantly come up with something original, as no one is interested in replicas.
«Sackmann taught me creativity! He was always trying new things even if he did always use the same camera and flash set-up. He was almost military-like in his approach to preparation for a shoot. But he always used to say 'your tripod and your camera must be well-fixed but your eyes and mind should be free»
Later Paolo started to work for Depeche Mode and Marie Claire. Worldwide fame came to him in 1980 courtesy of a contract with Christian Dior. At that time Roversi first carried out a shoot with Polaroid, which enabled to get pictures with the most unpredictable color rendering. Preciesly these pictures became the photograph's signature style, which brought him worldwide fame. Nowadays, the photographer is known for shooting only on rare polaroid cameras like Deardoff, Rollei and Leica. Very few photographers adhere to a comparable style. One of the very few is the French photographer Sarah Moon.
Most of the time, the Italian photographer prefers to work in the studio. For a long time in Paris he had to work directly in his apartment, though, in 1981 Roversi found a dedicated space at 9 Saint-Paul Rue, where he remains up to now.

Roversi's technique is based on long exposures and the use of a light brush. The master himself declares, that, above all, his secret is models, not a technique. On occasion, the photographer doesn't choose a single girl out of four hundred models, that come to the casting. Such scrupulousness and attention to detail could not but impact on the quality of the photographer's work. Roversi regards, that the picture depends more on the model, not the photographer. It's hard to find smiling faces on Paolo's pictures. Furthermore, in most instances, they are sad, but, meanwhile, beautiful. The unusual world created by Roversi is so fragile, that it seems to disappear due to the slightest breeze.

"Everything occurred by itself. When I started, there were just few fashion photographers, and it didn't require hard work for me to become one of them. For those who starting now, it is much more difficult to break into this Cast",- admitted Roversi in one of his interviews.
Paolo Roversi created the Pirelli 2020 calendar, which he called "Looking for Juliet". Shooting took place in the eternal city of Verona.
Text Anna Laza
Official website of photographer www.paoloroversi.com
More photographs and videos check in our Instagram
© 2023 FotoSlovo. Все права защищены.
Любое использование материалов сайта только с согласия редакции.
© 2023 FotoSlovo. All rights reserved.
Any usage of site materials only with the consent of the editorial board.