Steve McCurry is one of the most talented reportage photographers. He gained worldwide fame in the mid-1980s as the author of «The Afghan Girl». It is a poignant photograph that has since become National Geographic's most recognizable image in its more than 100-year history.

Subscribe to FS!
Subscribe to FotoSlovo - magazine about photography, art and multimedia!
We share with you Inspiration, tell about exhibitions, explore new trends and interview iconic Artists.

« The most important thing is to be extremely attentive to the person, serious and consistent in your intentions, that's when the picture will be the most natural and strong. I just love to observe. I guess that a person's face can sometimes tell a lot. Each of my photos is not just an episode from life, it is its quintessence, its whole history. » 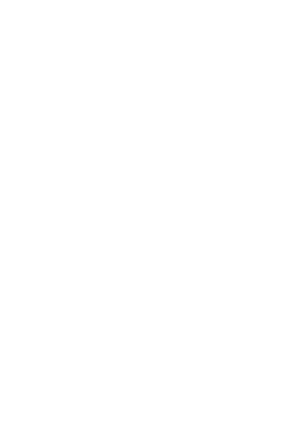 Steve McCurry was born in 1950 in Philadelphia, USA. He became absolutely fascinated by photographs, while studying at the University. In 1974 he obtained a diploma in the specialty "Theatrical Art" and got a job as a photographer for the local newspaper.
The young man couldn't stay on the same place: the quiet everyday life of his native country in the mid-1970s seemed boring and banal to him. In 1978, Steve bought 300 film rolls and traveled to India after saving up some money. This trip was disheartening: he had no financial support, slept in the cheapest hotels, was malnourished, and often risked not only his health, but also his life.
"Henri Cartier-Bresson's work played a big role in my development as a photographer. I was seriously studying the books of such masters as Dorothea Lange and Walker Evans."- recalls photographer.
In 1979 after spending several months in India, he crossed the Pakistani border, then entered Afghanistan with the goal of a reportage on the clash of rebel units with government forces. McCurry changed his look and grew a beard so as not to stand out in the crowd.
"I was so anxious. I had to cross the border illegally and get into a war zone, - he tells. I spent two weeks on the front line. And when it was time to come back, I was so afraid that my footages could be confiscated at the border." 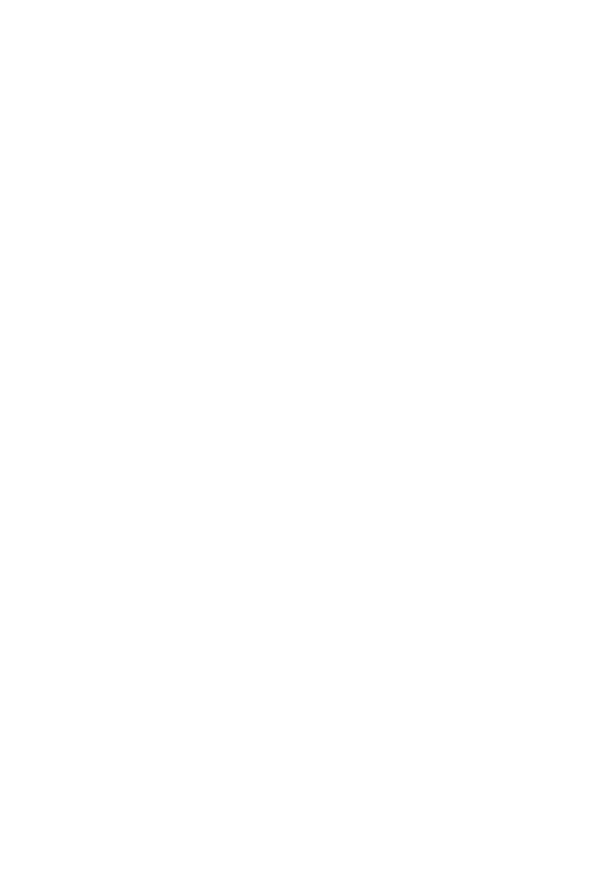 With a great personal risk, having sewn footages into a turban, socks and even underwear, he returned to Pakistan. Some photos appeared on the pages of «The New York Times», but they didn't attract attention. Problems in a small Asian country were of little interest to anyone at that time.

Few months later after the events described, the Soviet-Afghan war began and the situation changed radically! The fate of yesterday unknown tribe now start to interest not only politicians, but also the "average american housewife." None of the Western agencies have up-to-date photos from Afghanistan.

"The biggest magazines such as "Paris Match", "Stern», "Time", "Newsweek" and "LIFE" started printing my photographs. The image which is called the "The Afghan Girl" is now known all around– both common people in different countries and professional photographers."- McCurry tells.
The straight look into the camera has become one of the significant features of Steve McCurry's portraits. Central hero looks in the eyes as if trying to make immediate contact with us through time and space. Steve McCurry also puts attention to the objects from daily life of his models. Obvious in their environment and exotic to the Westerners, these objects speak in their own way about the harsh realities of their heroes. Capturing armed conflicts in Afghanistan, Iraq, Yemen, Lebanon, Yugoslavia, Cambodia, the Philippines, Steve McCurry always found an opportunity to show a person and his daily life in these hard events.

In the interview McCurry said that he doesn't feel like a celebrity because usually "people recognize the photo, not its author." However, since the mid-1980s, he became reasonably famous, no longer he had to starve and spend the nights in the slums. Some of his works - especially the portrait of Sharbat Gula ("The Afghan girl") - have become world famous photo icons.
In 1986 McCurry is a candidate member of the famous photo agency Magnum Photos, and in 1991- a full member. He has received many prestigious awards, several times was recognized as "The best photojournalist of the year" by various magazines and associations. He received the highest award of a military photographer – the Robert Capa Gold medal for "the best photo report from abroad, which required exceptional courage and initiative."

Steve McCurry photographs exclusively on colour film: "This decision is dictated by the market. Other reason is that color is like another measurement"- he admits.
McCurry believes that a good colour photograph should remain good even in black and white. Colour in McCurry's photographs carries a special, additional meaning. All art historians and critics consider shooting in color to be much more challenging than black and white photography. In Steve's works, color is given one of the important roles! It shows the mood, colour is one of the important components of his work.

Steve McCurry published his first book "The Imperial Way" in 1985. It was followed by "Monsoon" (1988), "Portraits" (1999), "South Southeast" (2000), "Sanctuary" (2002), "The Path to Buddha: A Tibetan Pilgrimage" (2003), "Steve McCurry" (2005), "Looking East" (2006), "In the Shadow of Mountains" (2007). Later were published the albums "The Cult Photos" (2011) and "The Portraits" (2013).
For over 35 years of his career Steve McCurry has taken more than a million photographs. In Moscow there was an exhibition "Untold History" at the Museum of Modern Art, where personal pictures of Steve, "backstages" from his trips were shown. The exhibition presented the stunning works of Steve McCurry including the "The Afghan Mona Lisa".
Author Anna Laza
Steve McCurry Instagram
More photographs and videos check in our Instagram
© 2023 FotoSlovo. Все права защищены.
Любое использование материалов сайта только с согласия редакции.
© 2023 FotoSlovo. All rights reserved.
Any usage of site materials only with the consent of the editorial board.